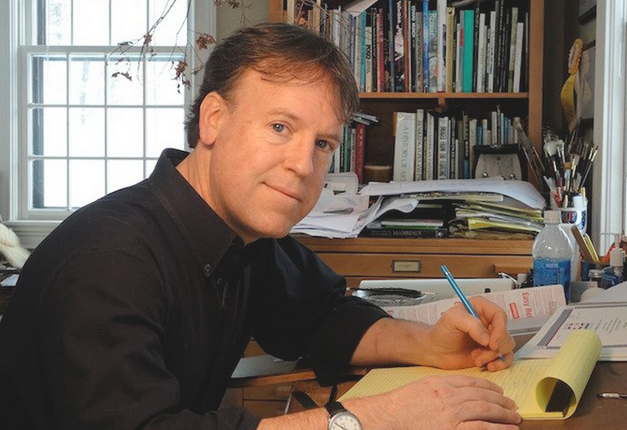 Brian Lies (pronounced Lees) is an American author/illustrator of a number of award-winning children's books. Born in Princeton, New Jersey, Lies was interested in art since childhood and would later attend the Boston Museum School. He started a career as an editorial and political illustrator before illustrating his first book in 1989 titled "Flatfoot Fox and the Case of the Missing Eye."

He has written and/or illustrated more than 30 books including the 2019 Caldecott Honor-winning book "The Rough Patch," which also won a Society of Children's Book Writers and Illustrators Crystal Kite Award. He has written and illustrated two best-selling bat book series, of which is the primary focus of the books we'll be celebrating at the library this summer. Titles within that series include "Bats at the Library," "Bats at the Ballgame," and "Little Bat at Night School."

Lies state he tries to keep the design of his animal characters as naturalistic as possible and does so through the use of acrylic paintings that use a lot of blues and browns that are often bathed in moonlight. "Bats at the Library" made it onto Time.com's "Top 10 Children's Books of 2008" list, and the American Booksellers Association announced the book had been named Best New Picture Book in the 2009 Indies Choice Book Awards.

His work will also be exhibited at the National Center for Children's illustrated Literature on June 8, 2023. 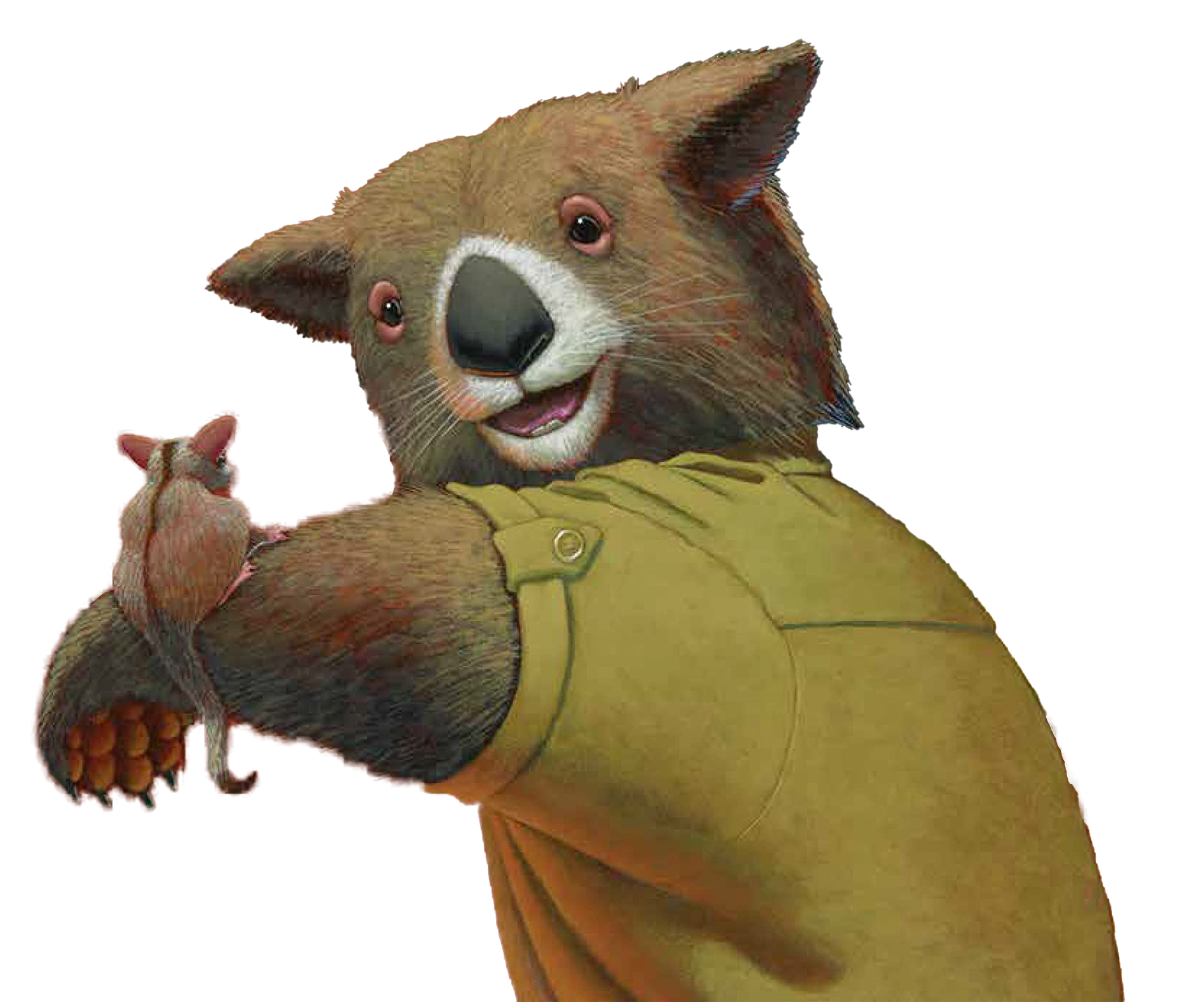