The 2022 Bond Program proposes the building of a 9th fire station for the Abilene Fire Department for a total cost of $8 million dollars.

The $8 million dollar cost would includes:

Personnel salaries and the purchase of two new apparatus would be covered by existing funds and budgeting by the City.

If passed, this 8 million dollar investment would increase the annual tax bill of a 100-thousand dollar property by approximately eight dollars sixty cents ($8.60).

Fire departments across the country are awarded what’s known as an ISO rating. That rating is determined by a community’s emergency communications, fire department, and water supply. ISO ratings are used by insurance companies to help determine and lower homeowner insurance rates across the City of Abilene. 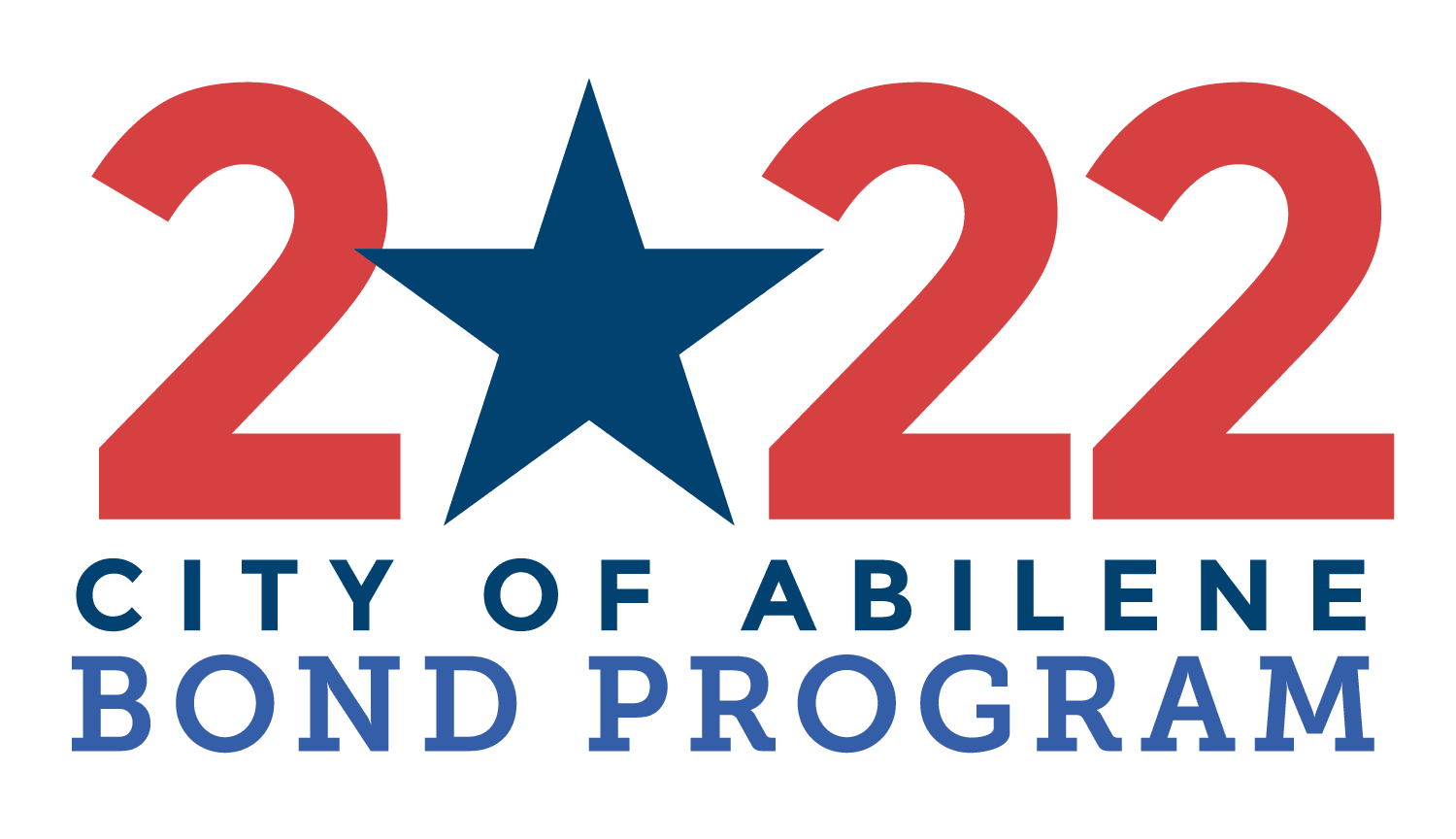 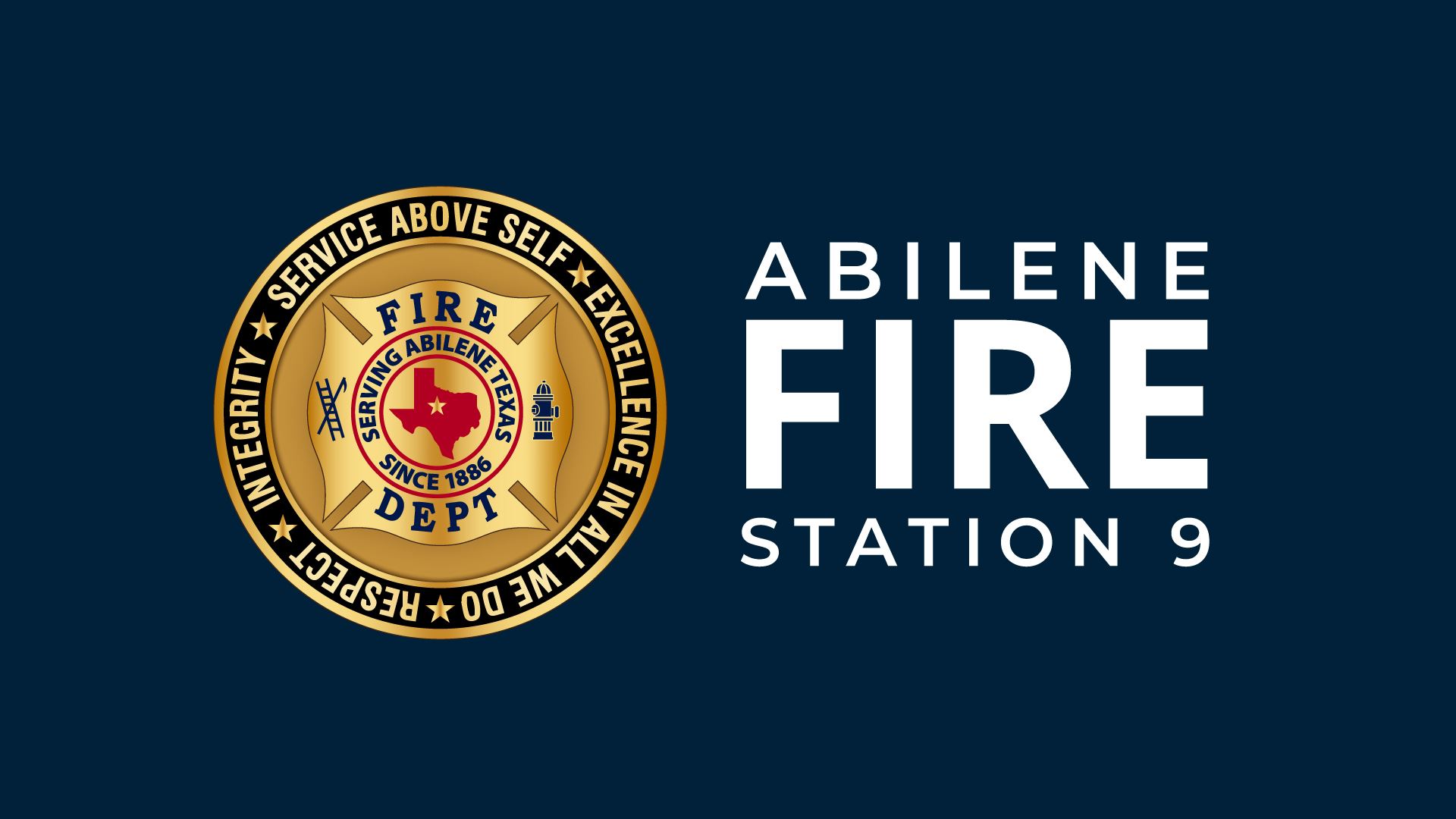