View the short bios of the featured authors who participated in 2019's book festival. 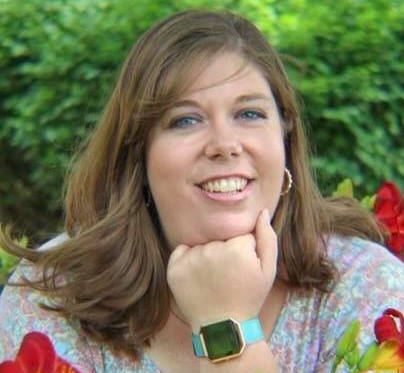 Chrissy Adkins is a local school librarian serving at Abilene High School.  She will be serving on a panel, moderated by Glenn Dromgoole, along with other noted panelists including James Ward Lee, Mary Helen Specht, and Damon Parker on "Ten Books for a Desert Island." With an infectious smile and a passion for reading and learning, shared with the many high school students she encounters, she'll be a welcomed panelist at this year's festival. 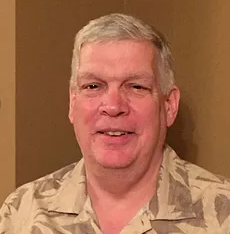 Robert Jacobus is a retired teacher of history and a coach in Texas public schools.  He's spent the last 10 years teaching dual credit US History through Wharton County Junior College at Foster High School in Richmond, TX.  Currently he serves as an adjunct professor of history at Stephen F. Austin State University, residing in Village Mills, TX.  Jacobus latest book is Black Man in the Huddle: Stories from the Integration of Texas Football.  In this title, Jacobus asks, "What was it like for young black men growing up in a totally segregated environment and transitioning to an integrated one? How did they get involved in sports? How did the facilities, both academic and athletic compare to the white school?"

James Ward Lee has been a past presenter at the West Texas Book Festival, and this year he will return as another featured author and recipient of the 2019 A.C. Greene Award.  Lee is an emeritus professor at the University of North Texas and has authored many essays, reviews, and stories that have delighted readers for years.  He is a current member of the Texas Institute of Letters. You won't want to miss your opportunity to hear him as a featured panelist this year, along with receiving the festival prestigious award given to a Texas author for their lifelong achievement in writing. 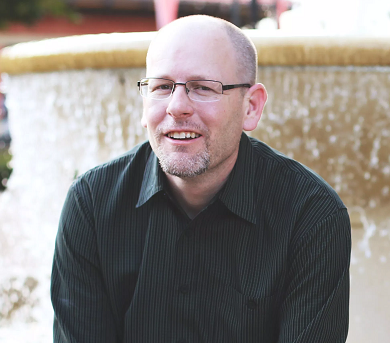 Damon Parker is an author, teacher, storyteller, and preacher at Hope Church of Christ. Having taught relationship seminars in churches, drug rehabs, businesses, and other places, Parker is also an avid bibliophile, loving husband and father of eight children, faithful blogger, and will be attending the book festival this year to participate in a panel discussion on Ten Books for a Desert Island. 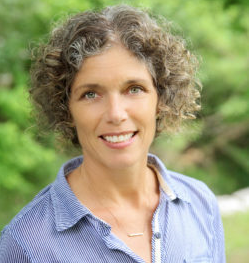 Liz Garton Scanlon is one of our featured children's authors this year and has authored numerous books for youth including the Caldecott-honored picture book All the World.  Residing in Austin, TX, she grew up reading all the Judy Blume and "Nancy Drew" books she could find.  It was only when she began reading to her daughters that she was inspired to write for kids, making a successful career out of it and having the privilege of working with many talented illustrators.  Currently serving on the faculty of the Vermont College of Fine Arts, she'll be participating in the Authors in Schools program at the festival and a Children's Author Panel. 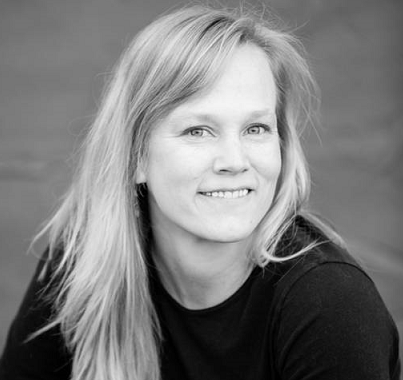 Mary Helen Specht is a returning festival author whose first novel, Migratory Animals, received several accolades including an editors' choice by the New York Times Book Review and the Austin American-Stateman, an IndieNext Pick, an Apple iBook selection, and won the Texas Institute of Letters Best First Fiction and the Writers' League of Texas Work of Best Fiction.  Born and raised in Abilene, she's a past Fulbright Scholar to Nigeria, and currently teaches creative writing at St. Edward's University of Texas, with the "Texas Monthly" having called her one of the Ten Writers to Watch. 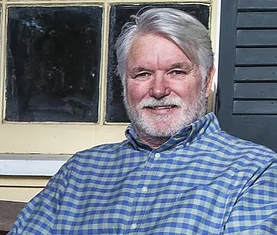 W.F. Strong is an amazing teller of stories about Texas, sharing them on vignettes on NPR stations since 2010.  His book, Stories from Texas: Some of Them True, covers a selection of stories that survey the "rich cultural heritage of Texas in a way that is truthful without diminishing the beautiful legends that made them memorable."  Stories range on subjects from how to talk Texan to Blue Bell Ice Cream; from legends and heroes of the past to some heartfelt memories of his own. 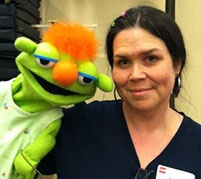 Janee Trasler is one of this year's featured children's authors participating in the Authors in Schools program and a panel.  With a personal tagline of "funny books for awesome kids," Trasler loves to make kids laugh through writing and illustrating books, singing silly songs, and using puppets to allow them to do their thing.  Hailing from Grapevine, TX, she's authored a number of children's books featuring many color characters in stories including the Chickies, Mimi and Bear, Benny the bunny, a caveman, a ghost, and more to come in the future.

Sylvia Vardell is a professor, teacher, writer, presenter, and speaker making her first appearance at the festival this year.  Currently teaching in the School of Library and Information Studies at Texas Woman's University, she teaches courses in literature for children and young adults. Vardell has also authored, or co-authored, more than a dozen books and has given more than 150 presentations at national and international conferences. As a nationally known poet, she'll be sharing her works from Great Morning! and The Poetry of Science. If you're passionate about poetry, Vardell is someone you'll want to meet for sure at the festival.

Audrey Wick is an author of Texas-set fiction and also a full-time professor of English at Blinn College.  She's authored a set of novels for young adults following high school characters coming of age in south/west Texas towns, taking a slice-of-life view into the lives of teens as they mature.  Wick also writes for adults, with several titles including Finding True North and Coming Home, part of the Texas Sisters series of single women discovering their true loves in times of struggle. Plus, she also has a Texas BBQ Brothers series too including the titles On the Market and Off the Market, released in both July and August 2019 respectively.  If you love a romance novel, you'll certainly want to see Wick at the festival.