The result of the committee's research was a recommendation to put before Abilene voters $80.69 million bond package. City voters approved each of nine proposed projects in a May 2015 election.

Expand the side menu to learn more about each of the nine 2015 bond package projects, and their current status towards completion. 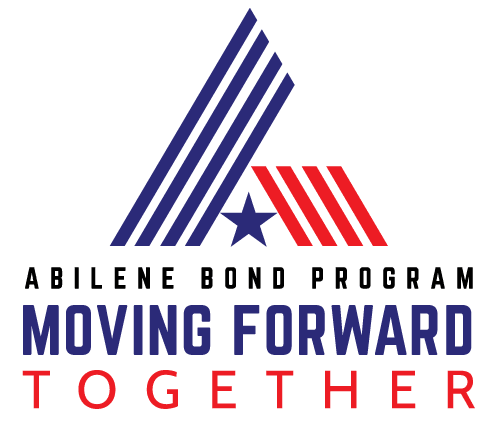