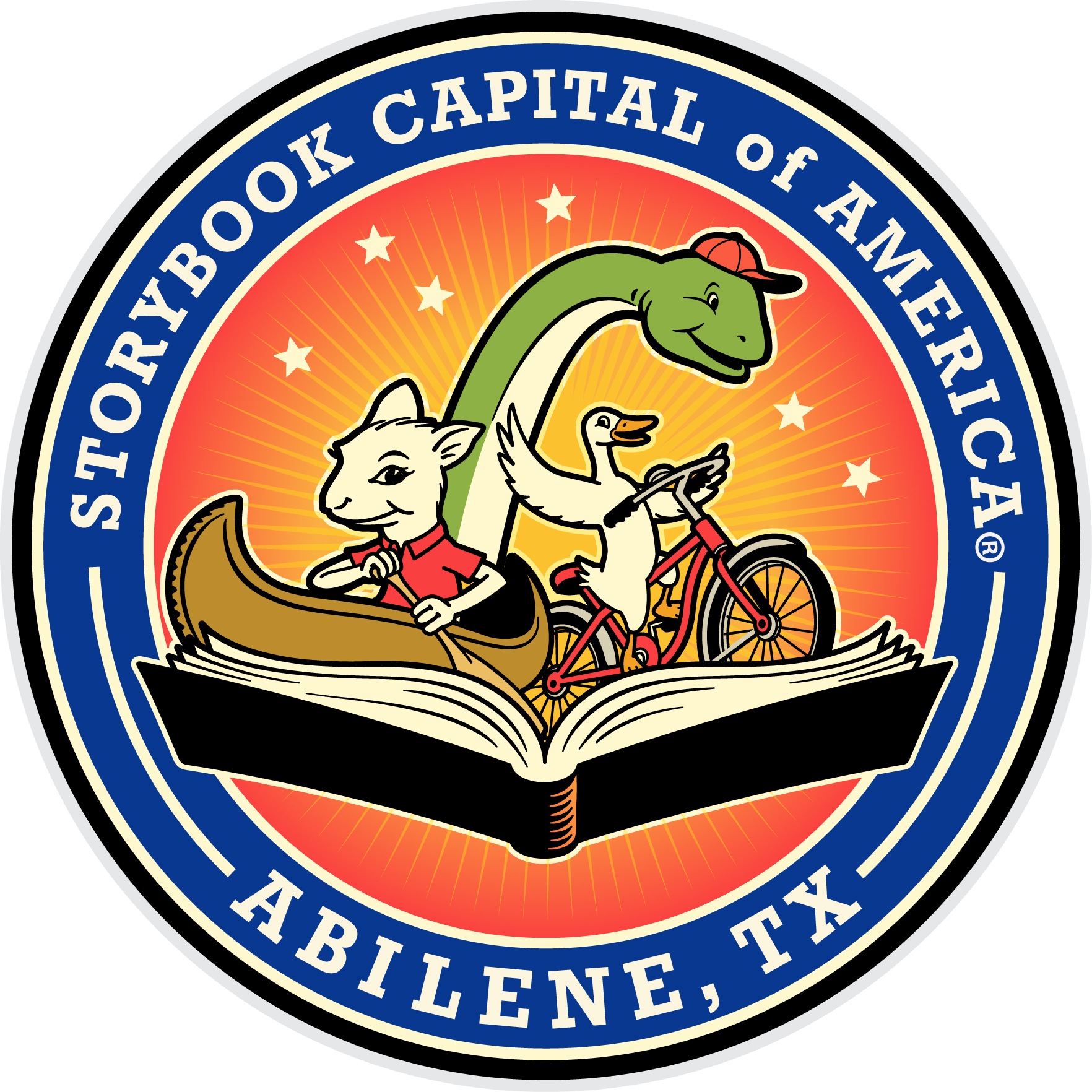 Once upon a time, there was a city called Abilene, Texas, that dedicated itself to showcasing the wonders of children’s literature. The city built a museum that was the first of its kind in the nation called the National Center for Children’s Illustrated Literature. Then came Storybook Sculptures of characters from children’s books populating downtown Abilene. The city started an annual event called the Children’s Art & Literacy Festival that grows each year.

To learn more about the storybook capital, visit the Storybook Capital of America website.

In 2015, the 84th Legislature of the State of Texas designated Abilene as the official Storybook Capital of Texas for its efforts to celebrate literary works for children, which hold a cherished place on the bookshelves of Texas families. By embracing and promoting an essential childhood experience, the residents of Abilene have established a delightful tradition for old and young alike, and their efforts have made the community a must-see destination for readers of all ages.